And some portable operations.

I've not been too busy with radio stuff since my last post, other obsessions have taken over for a bit but I'm coming back.  Some work continued on the solid state TR switch for the amplifier but right now I'm shelving that particular part and going back to the relay switching.  It isn't ideal but I don't see myself using the amp that much in the summer when I'm operating portable a lot more.  The Elecraft 100w amplifier is looking nicer and nicer.  Hopefully they'll have something to show at Dayton in May.  Here's some photos they posted on the @elecraft twitter account: 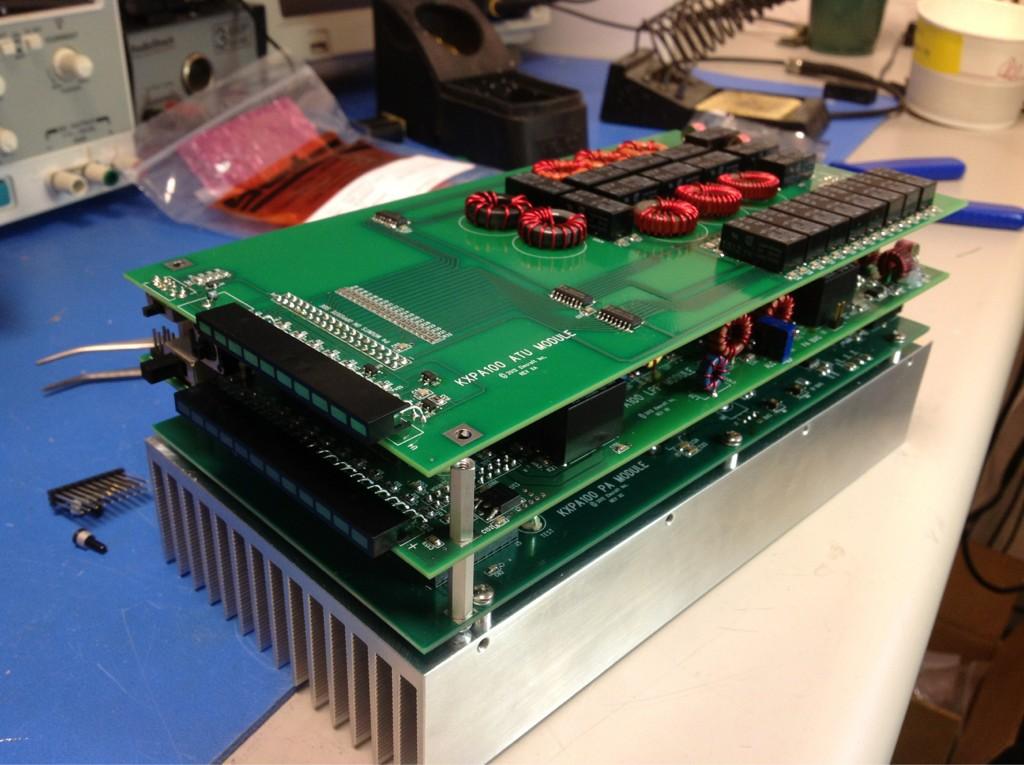 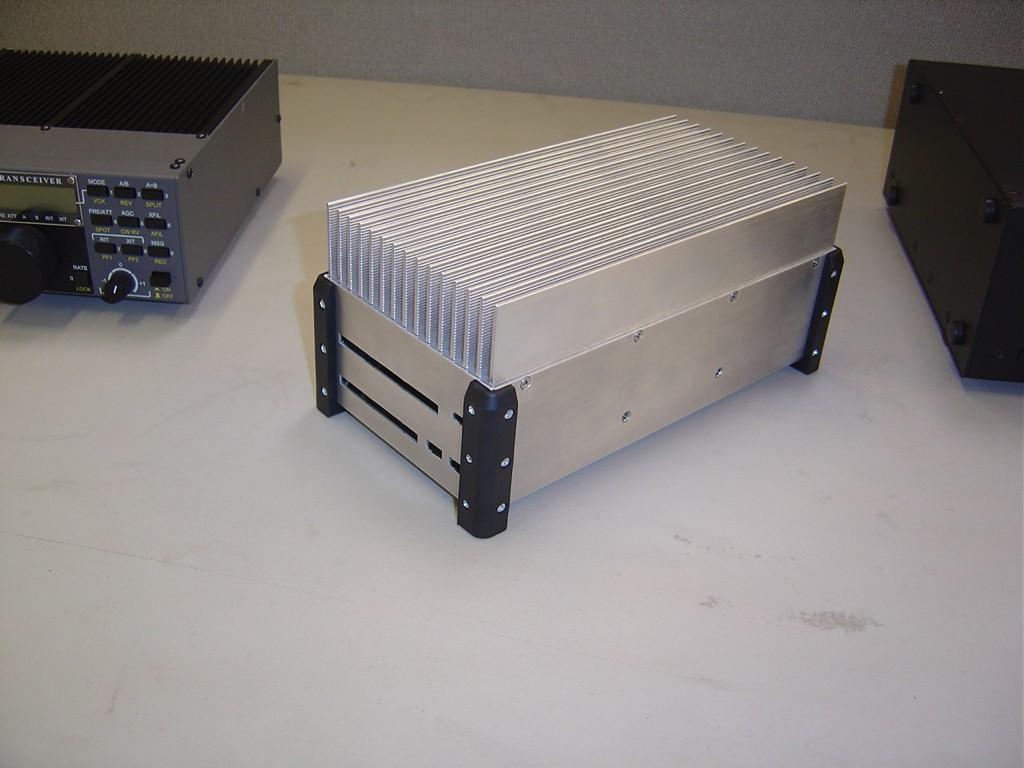 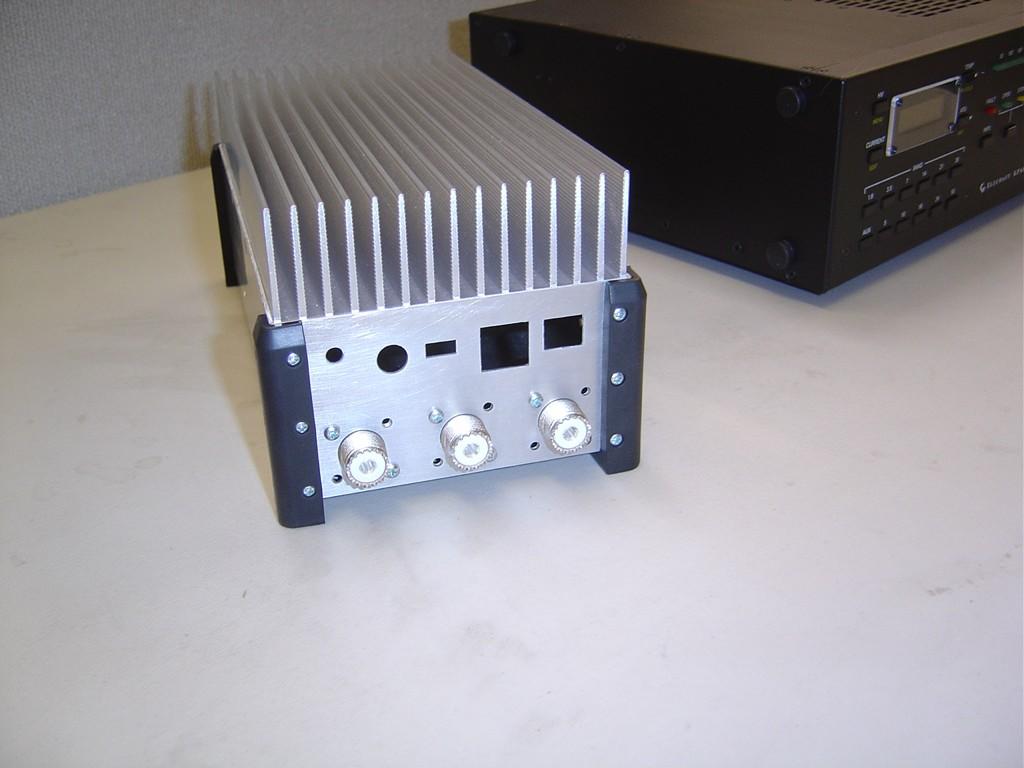 Last report was that they were receiving a second spin of the boards and working on final hardware design so I'm guessing it'll be done pretty soon.

And speaking of Dayton, I'll be there, FDIM too.  My wife has a wedding the same weekend that I wish I could attend, but it actually works out all right.  The wedding is in Southern Indiana so we'll just drive out on Wednesday and I'll drop her off in Indianapolis which is on the way for me then pick her up on Sunday on the way back.  This will be my 2nd Dayton, I first went in 2011, and my first FDIM.  No big plans for any purchases, but I'm sure I'll come home with at least a few goodies.

In other news, Steve Weber released the 2nd run of his MTR rig.  Just like the first time, the next 150 kits sold out in a matter of hours.  The new run features a nice custom case from Ten Tec which he will be offering for sale a-la-cart before too long for folks who purchased kits from the first run.  I plan on picking one up though it wasn't quite what I was expecting.  I think I might paint it or something to make it my own...

I need to get a real kit together for my MTR that is separate from the KX3 bag.  Presently I take everything when I go out then only use the KX3.  Ideally, I can have a minimal kit that is just the MTR and the bare essentials for longer hikes or when I just don't feel like ripping the KX3 setup apart.  That means probably a second EFHW tuner at the very least.  I guess I could work on that while it's still cold!

Well I think that'll wrap up this blog post for now.  I really just wanted to make sure you all knew I was still alive!  Keep an eye out for more updates to come as the weather warms up again and the portable operating season returns in Iowa.  73 for now!