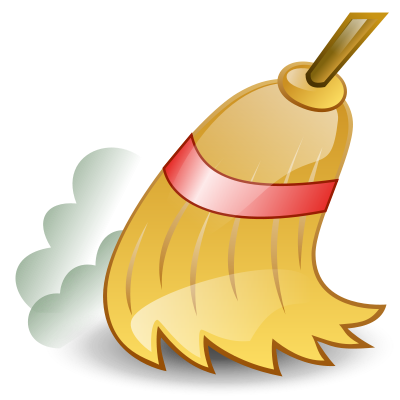 Allow me to apologize ahead of time for another post about the ARRL Sweepstakes - my last one had horrendously bad readership but I need a post for this week and, well this is what I was doing!  I operated the SSB portion of the November Sweeps from my house this time, now that I had a substantial antenna up.  It is the first contest I've done on sideband with QRP power.  Let me start off by saying I would not like to do that again.  Don't get me wrong, I had fun (mostly) but the QRM and tuning noise was almost too much to bear and by the end of the contest on Sunday night, I was more than ready to be done.

I did not intend to put in a huge effort in the contest as usual but I ended up getting caught up in it and really putting in a lot more effort than planned.  I worked until about 0100 local time and got up about 0700 local and worked most of the day Sunday with a few breaks for some trips with my wife.  I about gave up at 1700 local as I was getting frustrated and I thought the time was about up and I still needed 10 sections to sweep.  I didn't think I had the time but I found that with 3 hours remaining, I may have the chance to.

Long story short, I found 6 of the needed sections but failed to find the final 4, which kept me from a sweep and kept me from a weekend WAS.  I missed NE, PR, QC, and SK.  I had not heard SK or NE the whole contest and QC was only heard on 40 and was very weak and PR pileups were impossible to bust with my puny signal.  Oh well.  I was most upset about missing Nebraska for the WAS.  Ending score is 195 QSOs, 76 mults, 1 dupe for a claimed score of 29,488.  Should lose a few I know I screwed up, hopefully not the single mults.

Next weekend is CQWW CW and I would love to work that one but I will be at my parents' house so chances are very slim of any operating.  I do enjoy contesting but SSB is not the way to go as QRP!

I hope everybody has a great Thanksgiving and due to the planned inactivity this week, I may or may not have a new post out next weekend.  Time will tell.  Cheers!