Hey guys!  Just wanted to pop in and give you a little update - we've moved out of the oppressive, anti-ham regime in Wylie to Rowlett, TX, just a few miles South.  I'll have lots of fun stuff to share regarding ham radio soon but lets kick off the reboot of my blog with some pictures!

Our new house's lot is not a bit bigger than the old house, but this one has a POOL!  We've already spent a ton of time out there and we're really looking forward to having a back yard oasis.  When we got the house, the grass in back was insanely long... (pardon the vertical video) 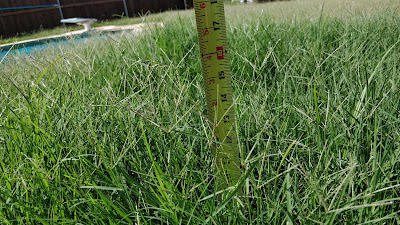 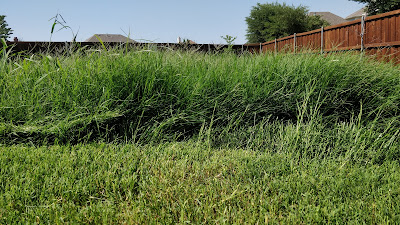 But once I got it all mowed, it looked really good! 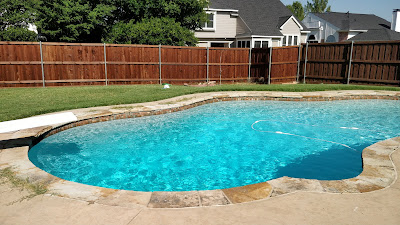 As for radio stuff, Rowlett is not the best locale as they limit towers to 40 feet without special permitting but they do allow anything less than 2 meters in diameter to go up without a permit at all, so the plan in the near term is to put the Gap Titan DX back up and then start looking at bringing the hex beam back into action. 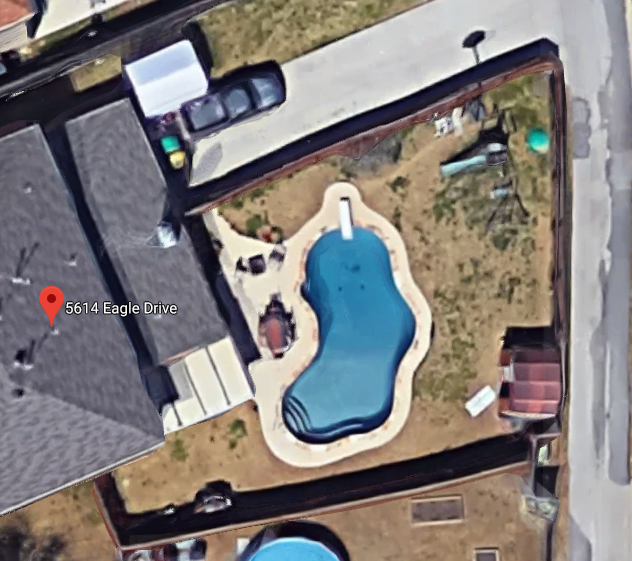 As you can see, there's still a lot of room to work for verticals and even a tower near the house.  So that gives you an idea of where we are right now.  I'm looking forward to getting back on the air soon, and I'll be bouncing around on HF with a magnetic loop in the shack for now.  Once I start getting unpacked up there, I'll be back with a new shack tour and more!  Thanks for hanging in and WATCH THIS SPACE FOR MORE!