As the Brits would say...

As you saw the other day, Jason, NT7S, was offloading the rest of his kits, so I picked me up a CRX1.  I've built a ton of SMT kits now so I didn't expect to have any problems and I didn't.  The kit is a good one for a fairly beginner SMT builder.  There are still quite a few parts and the pads are a bit small, but there's a lot of space to work. 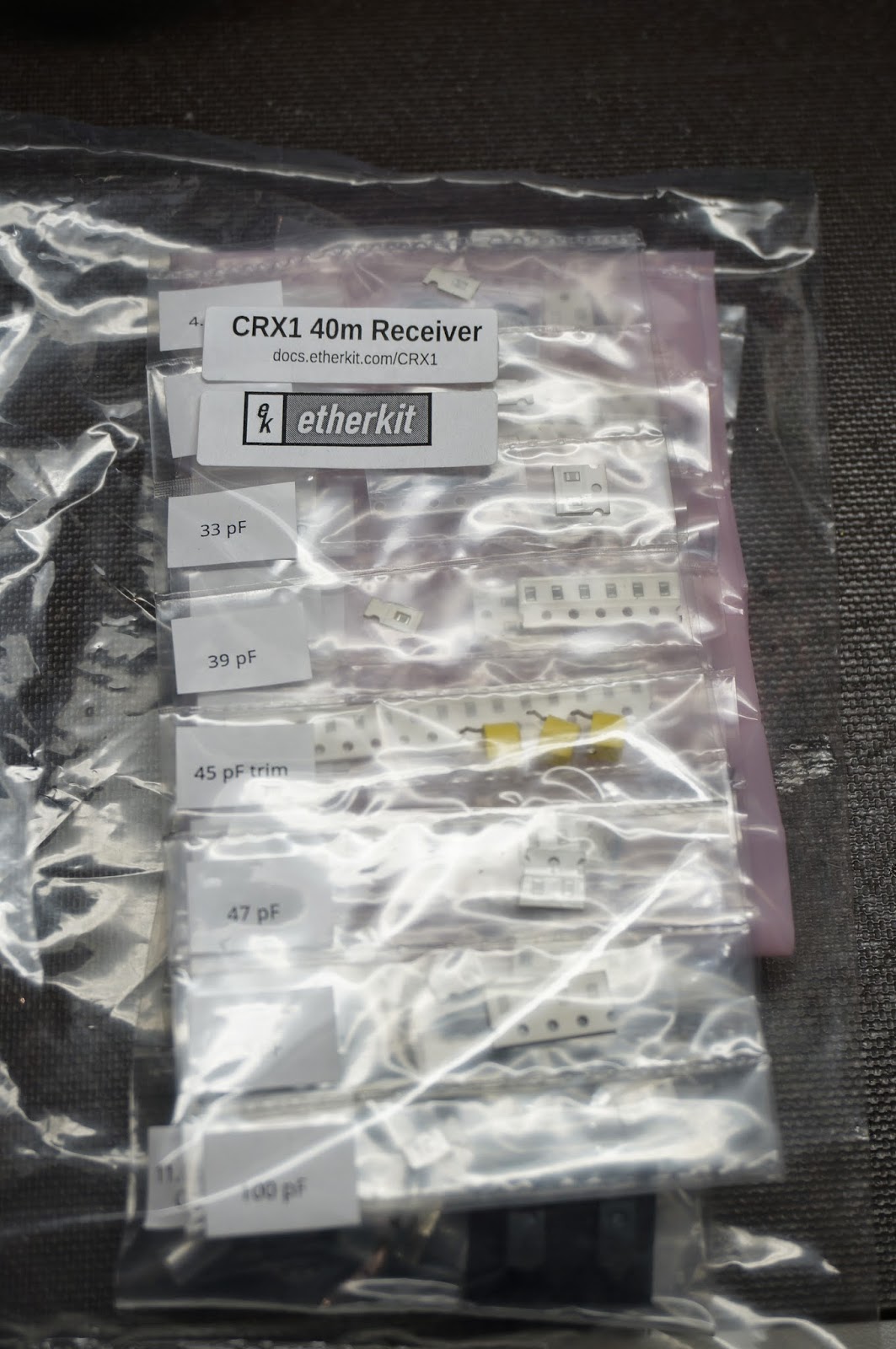 All of the components are packed separated by value and type so it is really easy to keep track of parts. 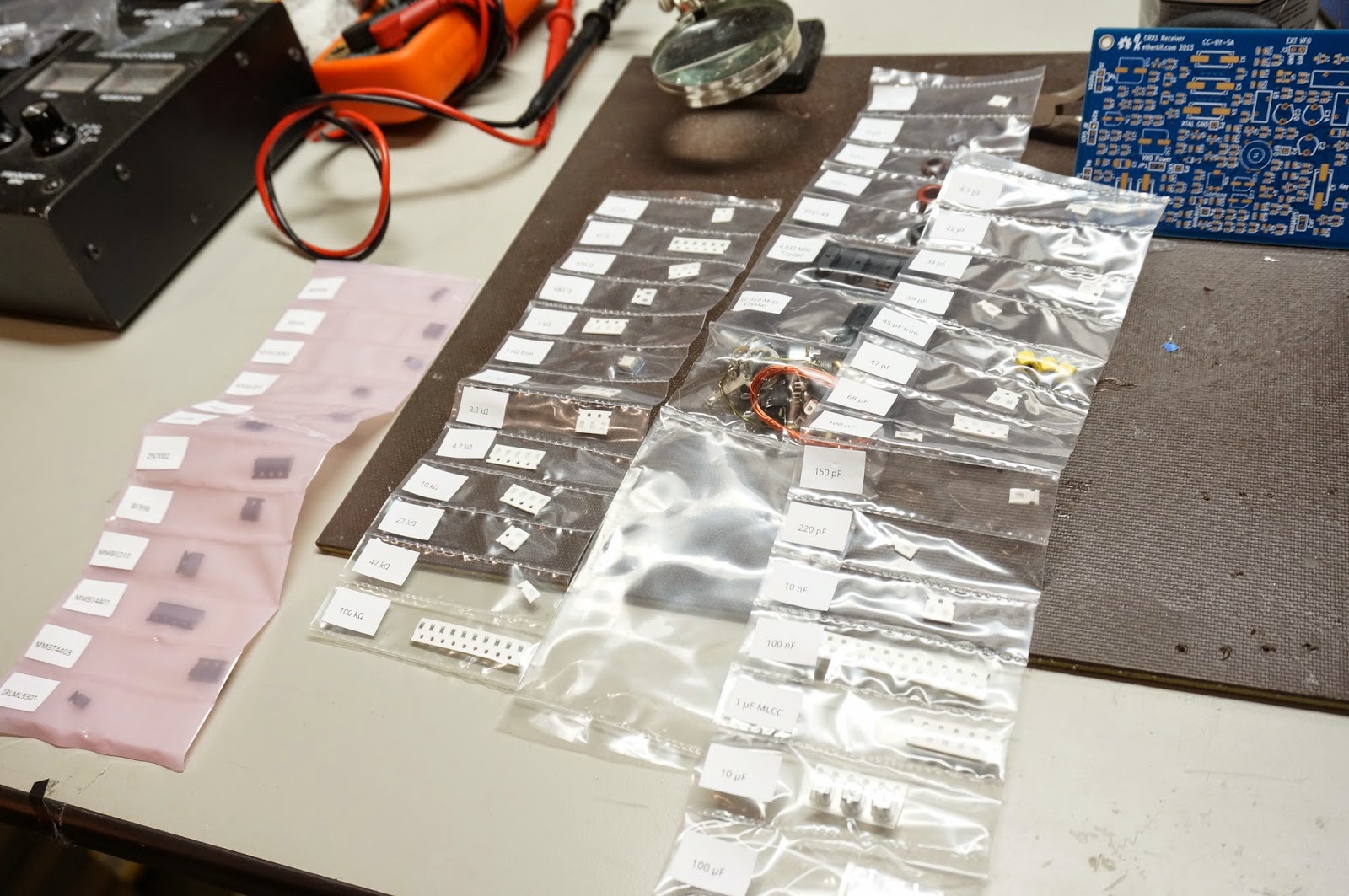 And that blue board! Way freakin cool!  I wish all PCBs were blue!

The instructions are very straightforward and you are guided to build by function with tests in between.  (tests? who does that?!)
It was pretty fun to build, and I love not having any leads to cut.


On first power up, it was working great. I tuned around a bit and found a station in Italy working DX, and on 40m no less! I don't have much antenna on 40 and even when I've had stuff higher and longer, I have not heard or worked much DX on 40 at all. This receiver is pretty darn good.

I have not got it paired up with a transmitter yet, but if Jason still has some kits, I say you should go get one!