And we're off to the races!

It was a cool day on Tuesday the 22nd when I decided it was time to kick off the operating challenge of the year.

As a reminder, 100 Days of Summer is a challenge to myself to get out and operate more and most importantly, get some exercise!  The post about that is here.  So I strapped the dog into his harness and took off for Bever Park, my regular stomping ground for portable QRP operations.  The short route takes about 5 minutes, so I looped around a bit in the park before heading up to the top of the hill where I normally operate.  Temperature was about 65 but the sun was out and the dog was having way more fun than I was! 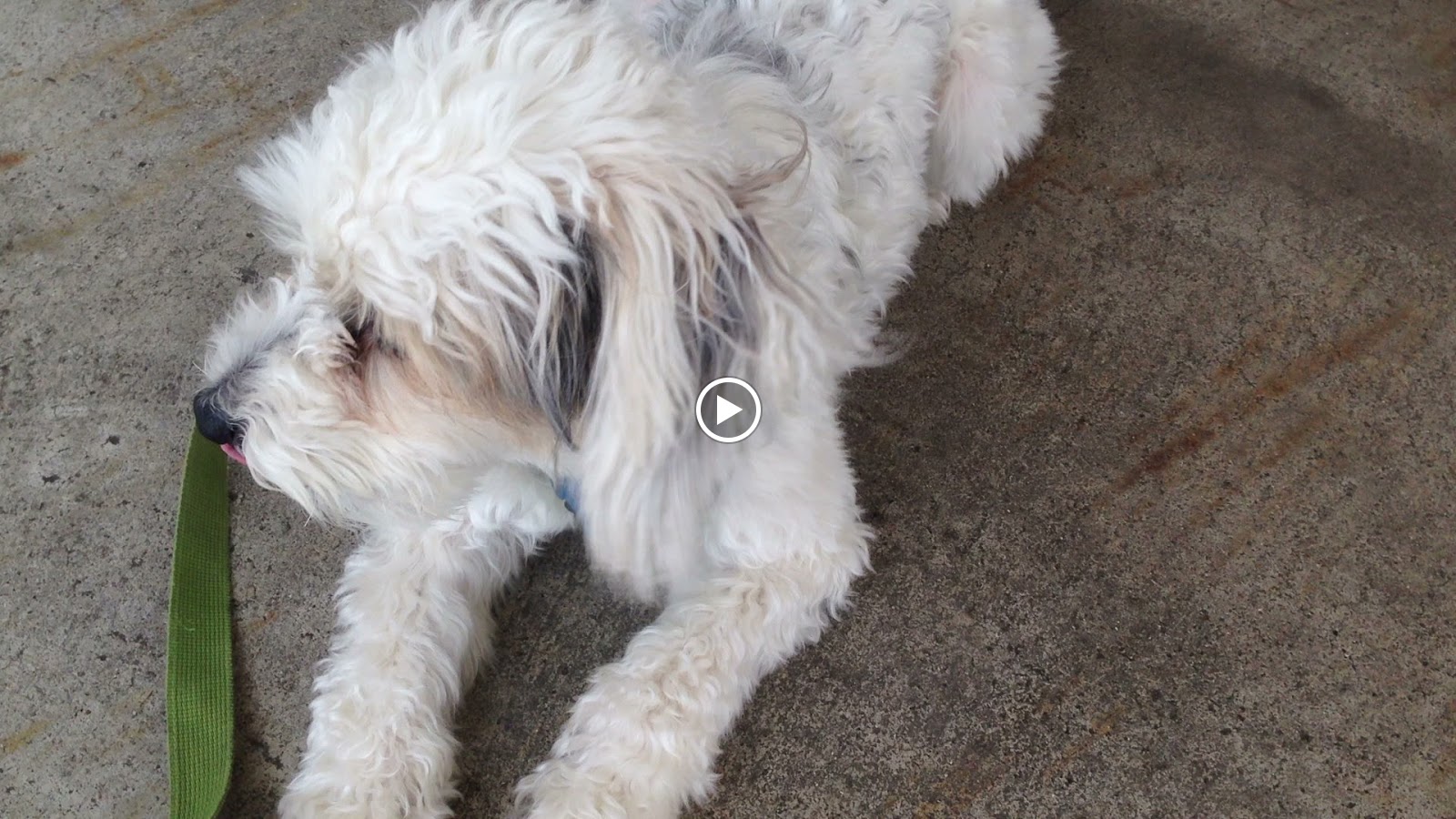 For today's operation, I was carrying my MTR for 20 and 40m and a newly made end fed half wave (EFHW) for 17-30m.  Since I guess I am a little crazy and wanted to start with a bit of a bang, I only had a single, fresh 9v battery to operate from, which would limit my power output to about 2.5w and further limit my duration quite a bit. 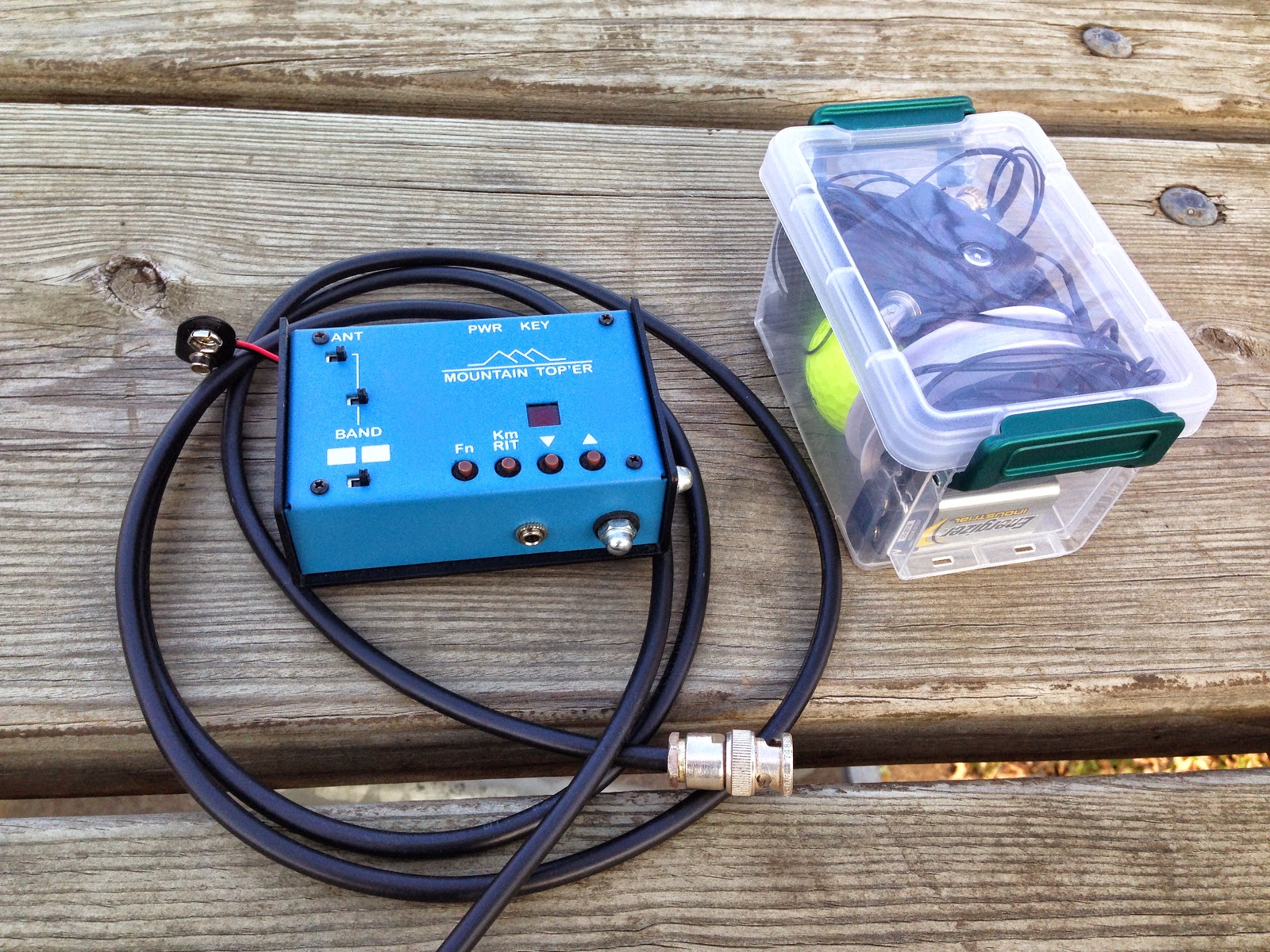 Using the tried and true method of golf ball + fishing line to loft my antenna into the tree, I was on the air within a few minutes of the alarm signaling the end of my 10 min walk.  I pulled up HamLog, which I just recently purchased for my iPhone and prepared to log QSOs.  It took a little work but before long, I had my first one with a fellow QRPer, W0CCA, out in Colorado who was testing out a new antenna setup near Four Corners.  Not a bad start!

Unfortunately that was the end of the easy ones!  I resorted to tuning around and answering CQs so I could get my 4 contacts in and call the day a success.  Luckily it only took about an hour of operating to post all 4 of them, then it was time to pack up.

So, there's one day down!  I'm going to try to publicize the operation a bit more, keep an eye out for some more news on that...