A victor has been chosen.

I arrived at the Radio Farm, N0MA, around 7PM local time, an hour after the big ARRL DX contest started. W7II, Bill, had the K3 position set up on 20m, ready to start runnin' 'em. Unfortunately, he didn't have the time to get the TS-590 set up at the other operating position, so I was stuck (if you can call it that!) on the K3. The band was good and once things slowed down a bit, I moved down to 40m on the 4 Square. With 900w at the coax, we were smoking into EU. Wanting some rest, before we hit it hard on the high bands on Saturday, I went home at about 10PM. The 590 would have to wait until tomorrow.

I came out at around 7:30AM on Saturday and W0GXA, Bob, was already running on 10m with the K3 when I arrived. Bill was getting thing set up for the 590 position. He was skeptical it would be as easy to set up as I told him, but sure enough, the 590 was communicating with the logger and spitting out a mighty KW of CW without too much effort. I donned the headphones and went for it on 15m, with our twin stack pointed at EU. The bands were wild, and I whipped up a big pileup in no time flat. I had 5+ stations calling at every "QRZ?" for about 2 hours. Our Multi-2 station had sustained rates over 200 QSOs per hour the whole morning! Never once did I feel like the 590 was inferior to what I expect out of a contest radio. There was no receiver overload and signals outside of the roofing filter passband were silent, as expected. Bill's K3 does have the 300 Hz crystal filter so when running, things were a little quieter, but that is to be expected. Yet, the 590 was no slouch. Combined with my impressions from Thursday, I was happy to be considering the proposition to acquire one of these fine pieces of engineering. 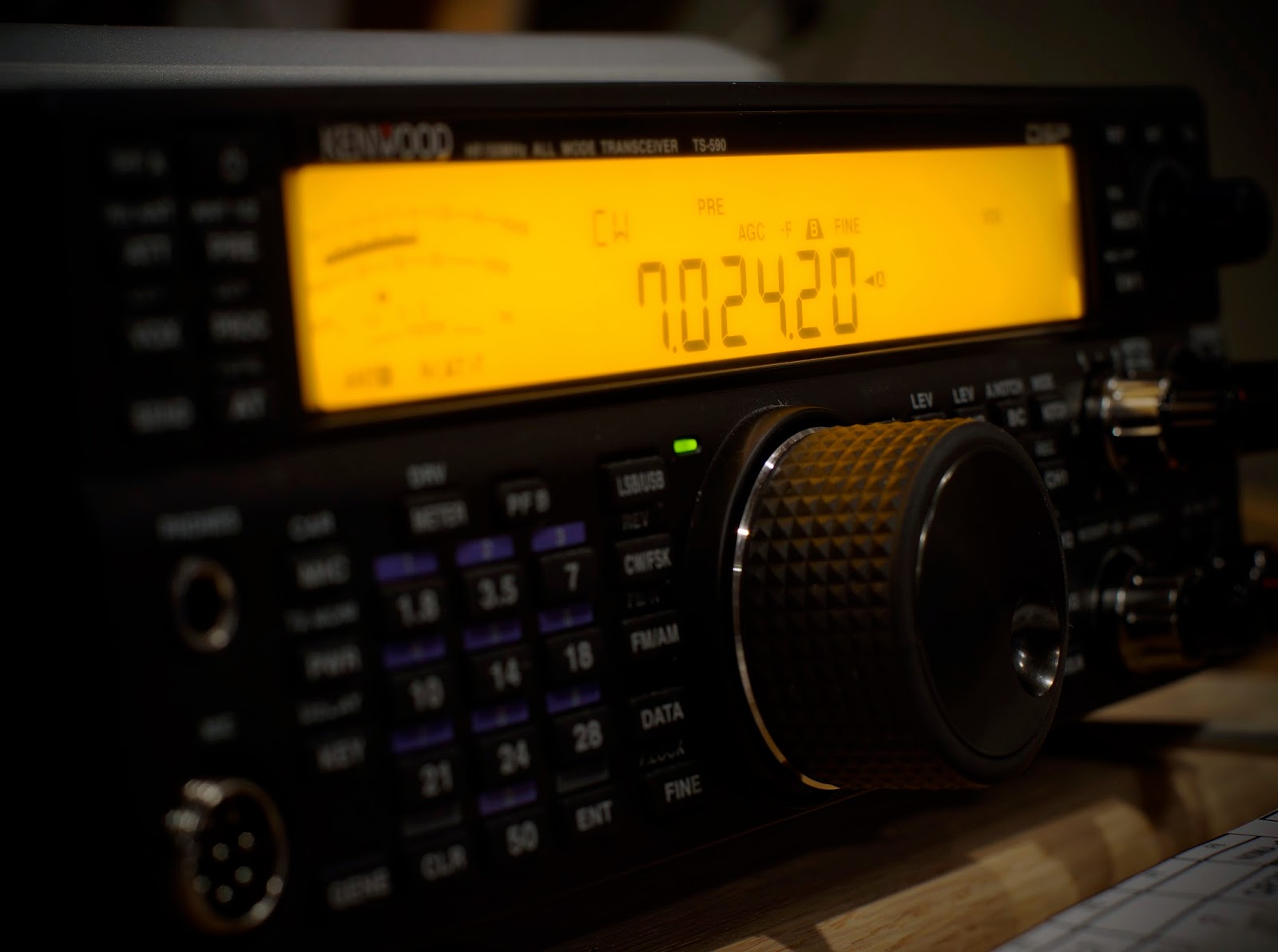 So what is the verdict you ask?  The 590 is a real contest radio.  The roofing filters are no match for the choices you have with the K3, but remember, they come free-of-charge, and when comparing at the same bandwidths, there is little difference in operation.  I have to say, in my opinion (whatever that is worth to you) the TS-590 is a no brainer if you cannot afford a K3, especially if customizable, top of the line performance is not a hard and fast requirement.

Surely though, the real question is, "TJ, ARE YOU BUYING ONE?!"